GRAVENHURST – The family business turns 70 years old this year – and although lots has changed, it’s still in downtown Gravenhurst.

Greg and Colleen Knapp took over Knapp’s Gravenhurst Furniture and Appliances in 1988 when they purchased it from Greg’s mother. The store has been in the same spot on 171 Muskoka Rd. S. since 1949.

“When we bought it in '88, we soon found out I was pregnant with our son, Jeff. So it was like, 'OK, we just purchased a business and we're having a family,’” said Colleen Knapp.

When they first took over the business, they sold a wider range of products, but now they're more specialized, said Greg Knapp.

“When I started, the business was much more diversified,” he said. “We sold musical instruments, we went through the whole evolution from LPs to cassettes to CDs to the music business's retail demise. In the early days, we were a Radio Shack franchise and we evolved into other electronics lines.”

Now, they focus on furniture and appliances, which is a much better business strategy, he said.

“At one time, places were trying to satisfy every need and I think in retail, it's kind of changed – you better be better at less things rather than trying to be adequate in all things. I think it's helped us to survive over the years,” he said.

“We can't satisfy every need but if people are looking for household appliances and upholstery, whether it be recliners, sofas, chairs – this is a good place to find a good selection and people that have a decent knowledge of it,” he said.

The layout of the store has also adapted since the store’s beginnings, when one side of the building was a funeral home.

Now, it’s only split between furniture and appliances.

After 70 years in business, the store has developed a reputation in town – but the owners have found new ways to get in touch with their customers through the use of social media – another major change that has happened since they took over.

“We have for the first time started doing stuff on Facebook with social media, and that kind of stuff is a little foreign to us, so we have a quite capable young fellow that looks after it – Bryan White – for us,” she said. “He's got bright ideas and we get together and collaborate on a regular basis and we put things together.”

“We love going online and reading what they have to say,” she said.

Check out at the full story: https://www.muskokaregion.com/news-story/9492220-knapp-s-gravenhurst-furniture-and-appliances-has-been-open-for-70-years/ 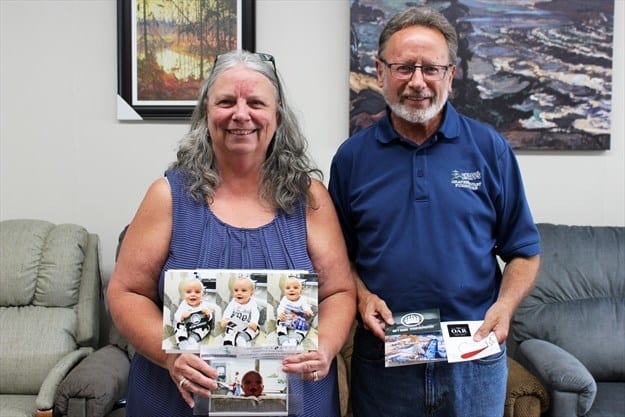 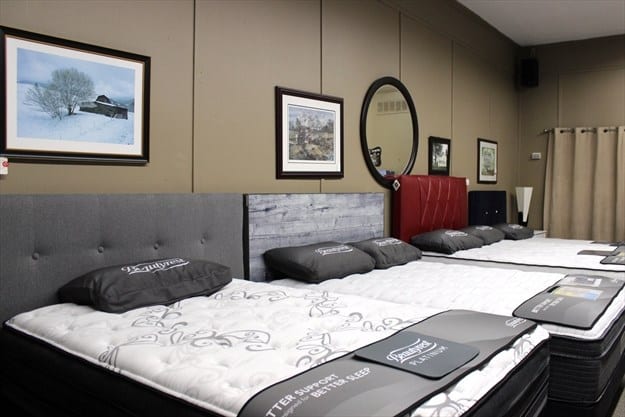